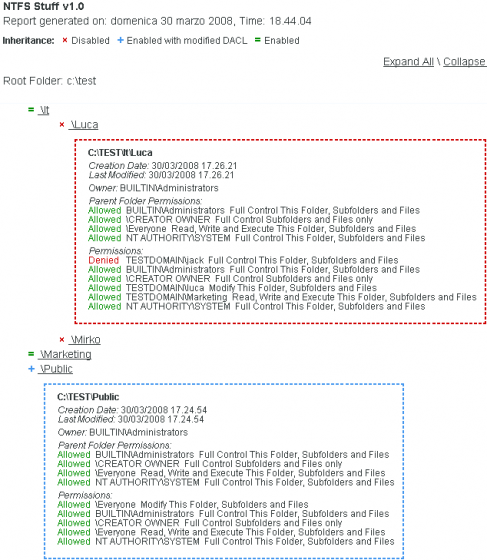 The command line also allows you to schedule the script execution via Windows scheduled tasks and to run it against remote servers using the psexec [3] utility. 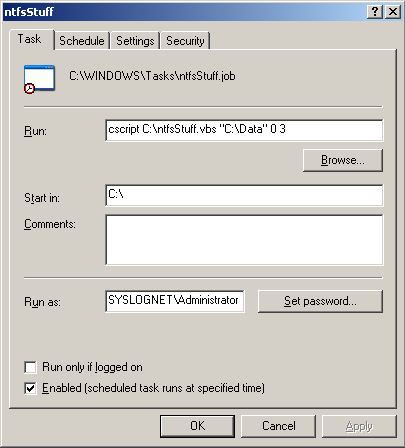 Note: For obvious reasons, the elevation can be obtained automatically only when the script is running in graphical mode, to obtain administrator privileges when running via scheduled tasks or interactive via the command line you must use services or processes (for example: the command prompt) previously "runned as" Administrator.
For remote execution using "psexec" you must authenticate using the "built-in" administrative user (usually "Administrator") or disable the UAC access token filtering [4] security feature.